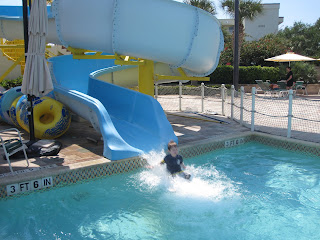 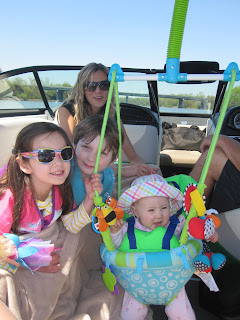 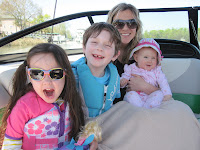 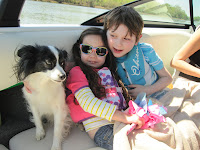 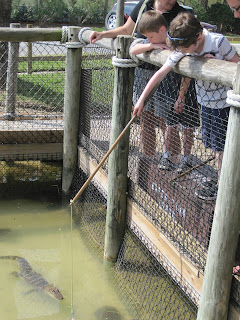 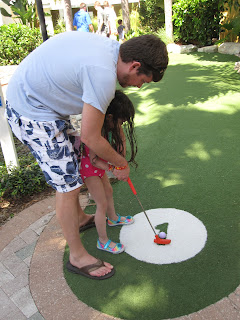 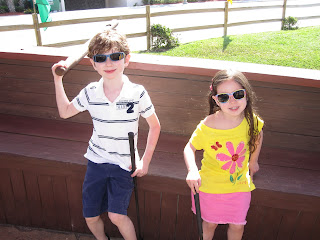 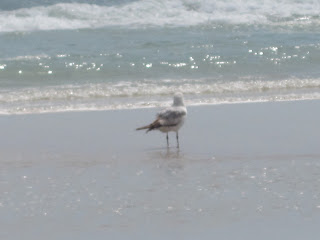 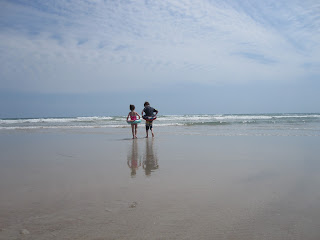 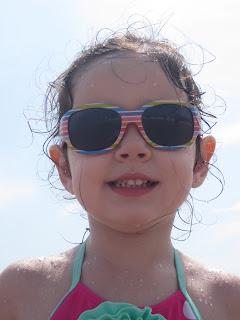 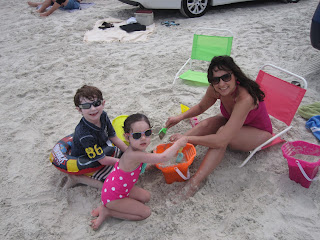 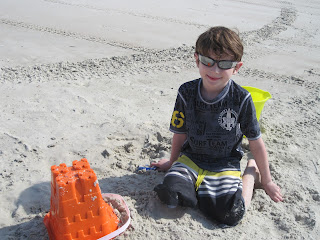 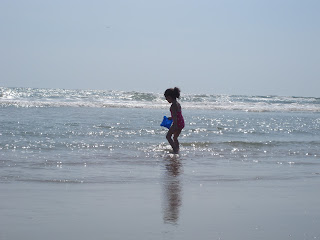 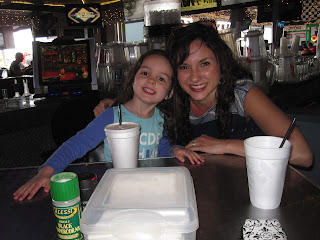 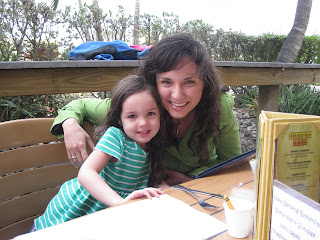 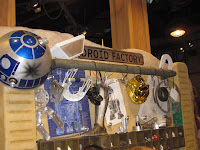 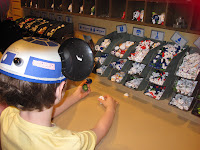 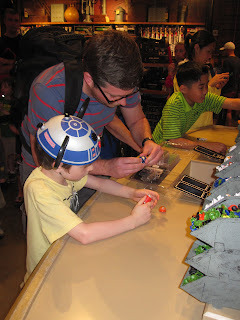 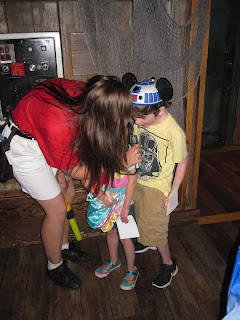 Myles and Jillian were the first mates on Ariel's Under the Sea Voyage.  They were announcing the show in this photo. 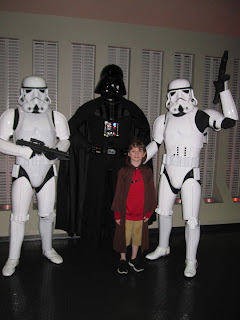 Jedi school was rained out, but he still got to meet the real Darth Vader! 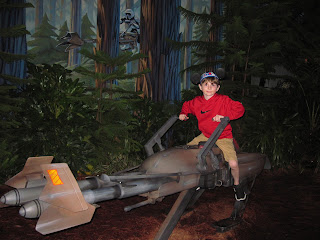 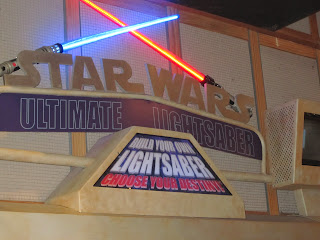 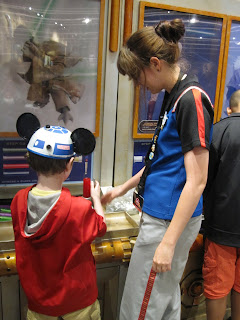 At the end of the night he made his own light saber (as if he doesn't have enough of them).


I'm Better Of Without Lists... 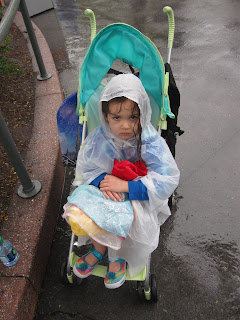 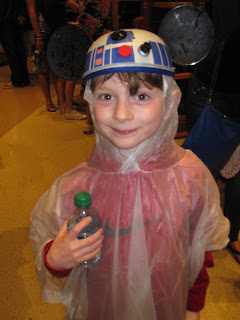 I promise to get back to normal non-vacation mode this week.  Hoping I can tough it out and dry my hair tomorrow for the first time in two weeks.  My curly-hair, no blow dryer vacation started well  before our trip and has lasted at least through today...

Email ThisBlogThis!Share to TwitterShare to FacebookShare to Pinterest
Labels: This and That, Tuesday's Love and I'm Better Off Without Lists