So... I've been slacking on writing...but really we've just been busy with tee-ball, trips to the beach, riding on the boat, eating ice cream, going to bed too late, playing outside, and you know...all of the things we are supposed to do.  It's summer after all!  BUT - it's Tuesday - so my list has been on my mind...so here it is!!
Love List... 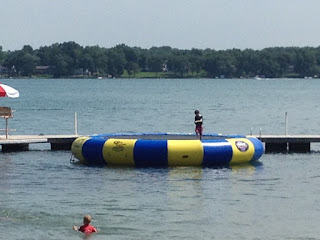 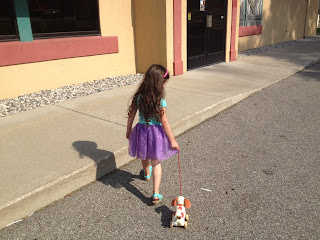 Posted by Nicole @ Pencil Skirts and Noodle Necklaces at 9:56 PM

Email ThisBlogThis!Share to TwitterShare to FacebookShare to Pinterest
Labels: Tuesday's Love and I'm Better Off Without Lists